Handing the power of data back to you

Giving domain experts and organizations of all sizes the ability to compete in the $327B AI market without the time, cost, inefficiency, and bias of today’s solutions. 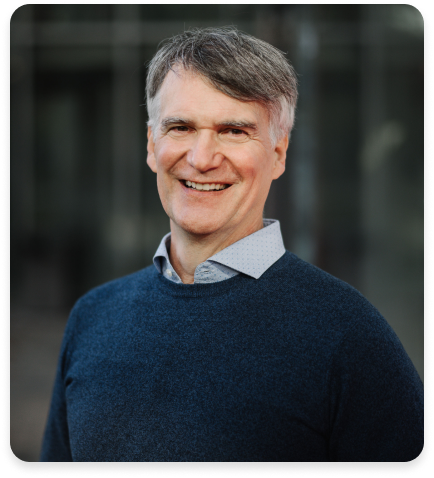 Patrice Simard is CEO and Co-founder of Intelus, a company that uses “Machine Teaching” ™ to unlock the rich possibilities of data and automation. Previously a Chief Scientist, General Manager and Distinguished Engineer at Microsoft, Patrice founded the Computer-Human Interactive Learning (CHIL) group to make machine learning accessible to everyone. He became Chief Scientist of Ad Center in 2009, Chief Scientist and General Manager of Live Labs Research in 2006, and a Distinguished Engineer at Microsoft Research in 2011. He earned a PhD in Computer Science from University of Rochester (1991) and has spent 3 decades doing research in Machine Learning at AT&T/Bell Labs and Microsoft. He holds 70 patents and has 90 publications totaling well over 20,000 citations. In 2020, he founded Intelus with longtime colleague Riham Mansour. Riham Mansour is Chief Product Officer and Co-founder of Intelus, a company that uses “Machine Teaching” ™ to unlock the rich possibilities of data and automation. Previously, she was a director of engineering responsible for driving the engineering and strategy of language understanding at Microsoft. She has also been a senior applied researcher at Microsoft Research Advanced Technology Lab in Cairo, Egypt (ATL-Cairo). Prior to joining Microsoft, Riham was an adjunct professor at the Computer Science Department, Virginia Polytechnique Institute and State University (Virginia Tech). She earned a PhD in Computer Science from Virginia Tech in 2009, in the area of formal methods to model software systems. She began her career at Holosofx, which was acquired by IBM in 2002. In 2020, she founded Intelus with longtime colleague Patrice Simard. In 2021, she was named a “Woman of the Year” by the Fisher Center for Business Analytics at the Berkeley Haas School of Business, UC Berkeley. 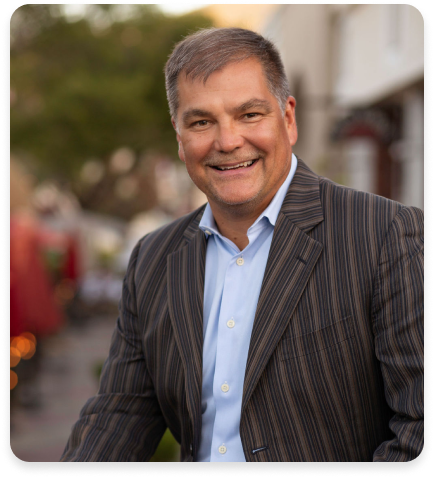 Erik Panu is Chief Business Officer of Intelus, a company that uses “Machine Teaching” ™ to unlock the rich possibilities of data and automation. Previously, he was Vice President of Sales and Marketing at AI/deep learning startup BabbleLabs, later acquired by Cisco Systems. A technology executive with more than 25 years of experience, he has also held senior positions at Cadence Design and Verisity Design. He began his career at Compaq Computer. He holds a MS/BS in Computer Science from the University of Georgia. 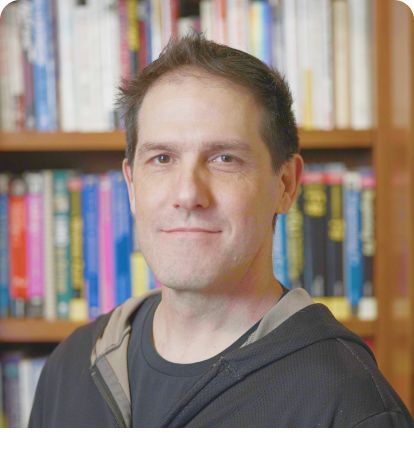 Dr. Gary William Flake is an independent scientist, author, and inventor, that currently advises over a dozen startups, public companies, universities, and non-profits. Gary was previously the CTO of Search and Data Science at salesforce.com where he managed salesforce's entire search business unit. Prior to that, Gary was CEO of Clipboard Inc., which was acquired by salesforce.com in May of 2013. Before founding Clipboard, Gary was a Technical Fellow at Microsoft (2005-2010), where he helped set the technology vision and future direction of the MSN portal, web search, desktop search and commercial search efforts. Gary has filed over 150 patents and has numerous publications which have focused on machine learning, data mining, and complex systems. Gary has also appeared in leading national publications including The New York Times, The Washington Post, and Fast Company, and has presented at leadership events such as the TED Conference. Gary earned his Ph.D. in computer science from the University of Maryland.

Want to join our team? 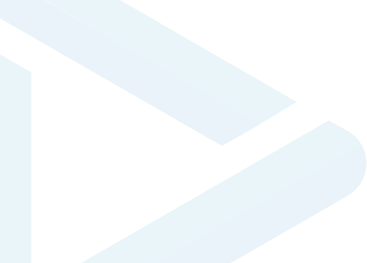